We never stop learning. Many of the things once considered good or healthy are now considered bad or dangerous. And there are just as many we considered bad and dangerous that are now considered good and healthy. Some people still argue the effectiveness of seat belts. The FDA has removed over 75 different drugs from the market that were previously FDA approved as beneficial. The psychoactive part of mushrooms, psilocybin, is now showing benefits in depression and addiction. The “best diet” has changed so many times in the last 20 years that even I’m not certain what I should or shouldn’t be eating anymore. Well, I know which list the Gummy Bears and Oreo’s are on. As the future comes, I believe the scientific discoveries of what good and bad truly is will occur faster than our society’s ability to accept these realizations. I am already seeing it happen. As a physician I have seen massive changes in medicine but many of the best advances in medicine are still not accepted by much of the medical community. Medical Marijuana is a topic that challenges not only the medical community but also our social norms and beliefs. 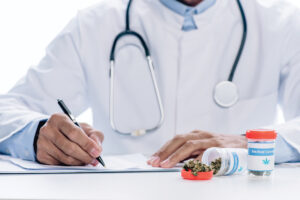 Marijuana has been considered bad for so long that to suddenly accept it as beneficial to an entire community is very difficult. I remember “Just say no!” and “This is your brain on drugs” as well as the decades of anti-marijuana commercials. Are we now supposed to change our entire social view on this “evil” substance? I think the answer is yes. I grew up as a very straight-laced kid and had a difficult time with the thought of “medical” marijuana. At the beginning I believed it was a pathway to achieve legalized recreational use and it had no place in medicine. So when Florida began the process of allowing medical marijuana I immediately began researching the topic. After extensive research I began to accept that medical uses for marijuana did exist. And, since becoming a state approved prescriber over a year ago, I have learned first hand that medical marijuana does provide a medical benefit that often no other known medication can!

Unfortunately, much of society still sees marijuana as “Evil” which keeps many from considering it as possible treatment. I have seen improvements in depression, anxiety, Parkinson’s, neurologic disorders, insomnia, severe pain, and even addiction. If you have been told you might benefit from marijuana, THC or CBD but have reservations about using it, I challenge you to look inside yourself to think about where your reservations come from. Many times our reservations to new treatments are from bad information we were fed many years ago. It was not that long ago that smoking cigarettes was considered healthy while wine and chocolate were considered bad. 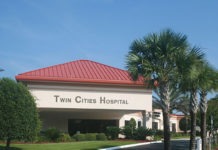 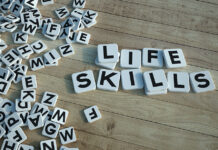 How to Respect Your Emotions and the Emotions of Others