The 17th Annual Destin Charity Wine Auction presented by the Jumonville Family in April raised more than $3.8 million for children in need in Northwest Florida. The record-breaking results are a staggering $1.8 million increase over the previous year. 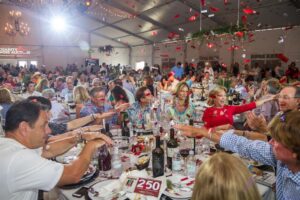 It was the first in-person auction experience produced by DCWAF since 2019, following two years of virtual auctions. With a sold-out crowd of 600 guests, this year’s auction was composed of 46 Live Lots, eight Cellar Lots, 37 Super Silent Lots, and 137 Silent Lots featuring rare wines, luxury travel experiences, and many other one-of-a-kind items.

“The results of this year’s auction far exceeded anything we could have ever dreamed,” said DCWAF president John Russell. “We expected to show growth when compared to the past two virtual auctions, but we had no idea we would beat our best auction by over $1 million! We are so grateful to our supporters from the wine and culinary fields but also to our board of directors and the patrons who attended the auction and raised their paddles high and often. What cannot be overstated is the impact these funds will have on our supported charities. They have battled through the pandemic to continue to deliver their services, often at great risk to themselves, so that the children of our community would know they were not forgotten. We cannot wait to present the largest checks in our history to our charity partners.” 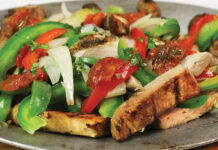 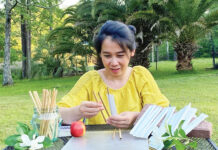 One Woman’s Journey: How Restaurants Can Help Save Sea Turtles 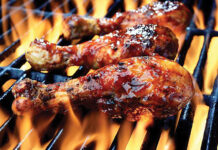 It’s Almost Time for Smoke on the Coast July 3