Northwest Florida State College sponsored another premiere event Christmas week (December 20-21), hosting the country’s #1 and #2 ranked NCAA wrestling teams. In fact, the competition included seven of the top 11 dual meet teams. The Journeymen Collegiate Wrestling Duals consisted of two pools at the Raider Arena with the following schools competing: #1 Iowa, #2 Penn State, #5 North Carolina State, #6 Arizona State, #9 Virginia Tech, #10 Missouri, #11 Cornell, and Lehigh, UNI, Hofstra, Central Michigan and Binghamton. Imagine the most competitive collegiate wrestling tournament in the nation in Niceville! Yes, that is what fans witnessed as they traveled in from states across the nation.
The red pool final match included Iowa squeaking out the win over North Carolina State (19-15), while Penn State dominated Arizona State (29-10) to win the blue pool. Penn State won seven of their ten bouts in their final match, pictured with the championship trophy. Both Iowa and Penn State left the Emerald Coast with three wins each to add to their undefeated seasons. 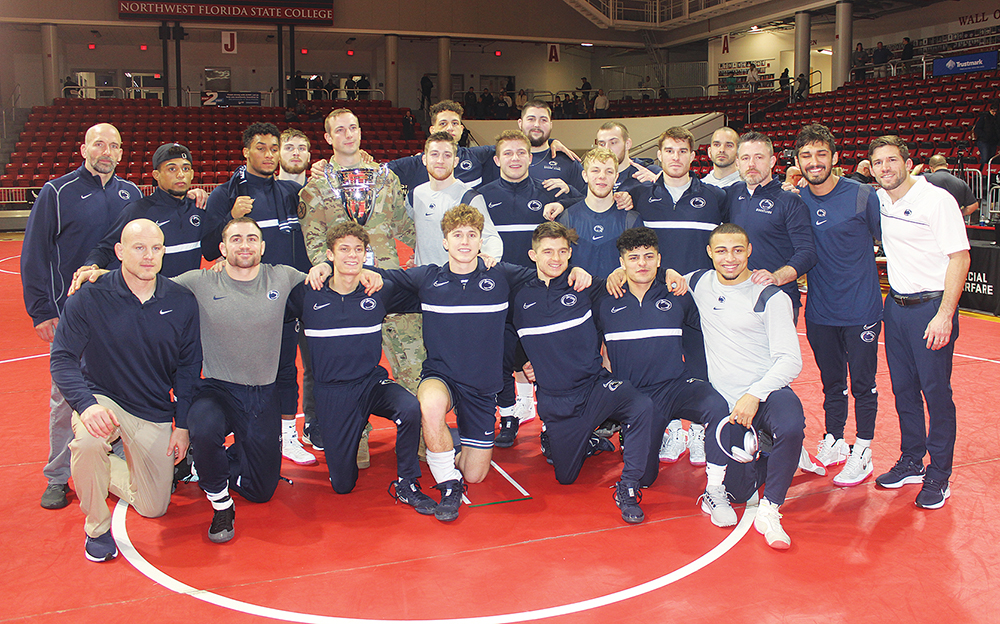 It is important to note that NWFSC also hosted the premier wrestling coach in the nation. Cael Sanderson—the coach from Penn State, an Olympic gold medalist. He is indisputably considered the all time greatest NCAA wrestler as he went undefeated in his four years of college wrestling. He is the only wrestler in history with more than 100 wins to go undefeated in official NCAA Division I matches. Sports Illustrated named his college career as the second most impressive college sports feat among all sports, only topped by the feat of Jesse Owens’ four-world-record day in the span of 45 minutes.

As a former wrestler, I must affirm that the contests were competitive, thrilling and contentious, all in a spectacular environment. The Iowa Hawkeye’s four-point win over the Wolfpack was their narrowest victory of the year. The Penn State Nittany Lions looked impressive in their championship bout by dominating another top-tier opponent.
An added treat for the fans was the sponsorship by our own 1st Special Operations Group SPECOPS from Hurlburt Field. Some of the 1st SOW Airmen were onsite conducting competitions and allowing participants to wear their gear, including me. Now, that’s a sight to see!

The wing’s core missions include close air support, precision aerospace firepower, specialized aerospace mobility, intelligence, surveillance and reconnaissance (ISR) operations and agile combat support. These brave soldiers displayed just such an aura as they interacted with young and old. The Emerald Coast has so much to offer. So, be sure to support these events as they come our way. You will only be disappointed if you miss out. 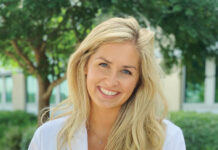 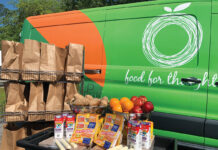 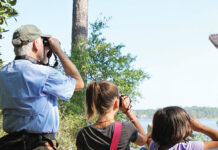