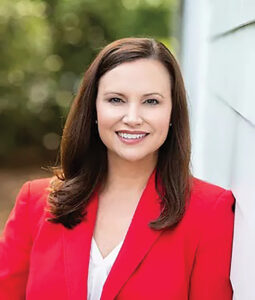 She is a fifth generation Floridian from Plant City. She earned her bachelor’s and master’s degrees in accounting and her law degree from the University of Florida and later earned a masters of law in international law from Stetson University College of Law.

Moody began her legal career practicing commercial litigation. Later she joined the U.S. Attorney’s Office, prosecuting drug, firearm and fraud offenses. In 2006, at the age of 31, she became the youngest judge in Florida.

Since taking office, Moody has been recognized as a national leader having served as a Commissioner on the Presidential Commission on Law Enforcement and the Administration of Justice. She serves as Chair of Florida’s Statewide Council on Human Trafficking. She will run for re-election this November alongside Gov. Ron DeSantis. 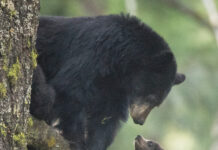 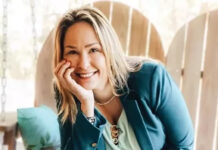